Fylde Micro's range is no longer in production but we're pleased to offer ongoing systems support and small scale expansions. Additionally we can offer professional advice and guidance for users of earlier Fylde Micro systems who are considering migration. 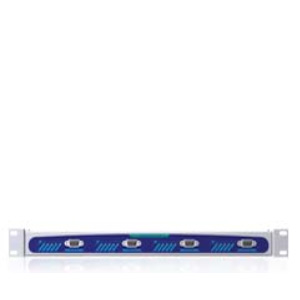 Trunking Channel Controller - Specially designed for MPT1327 applications. The TSC Channel card performs the major MPT1327 trunking functions. It can operate on its own as a single channel MPT1327 repeater. 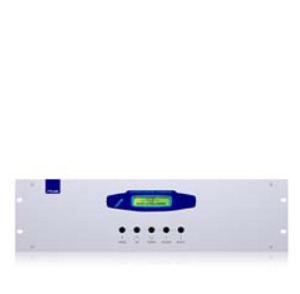 System Control Interface - (SCI) operates in conjunction with the TSC Channel cards to form a complete trunking site. The primary function of the SCI is to connect the channel cards to other parts of the network. 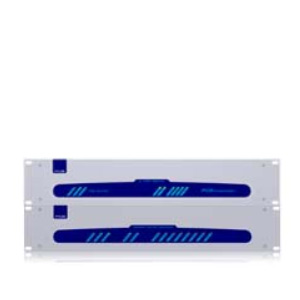 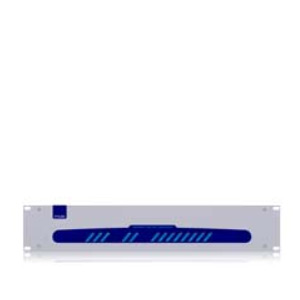 Regional Control Processor is used to connect together up to 10 sites to form a regional coverage network. The RCP performs all the Inter-site call set-up management tasks, including PSTN, PABX's and hardwired dispatchers (MHD). 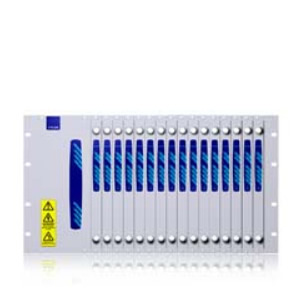 PCM Regional Audio Routing - The PCM Switch is installed at the Regional node alongside the Regional Control Processor and in its simplest configuration, allows the routing of audio paths between base station sites. 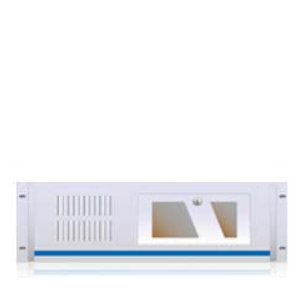 The Inter Regional Processor (IRP) allows systems of greater than 10 sites to be constructed. The IRP is based on an industrial grade PC with a silicon RAM or Fast Flash drive for improved performance. 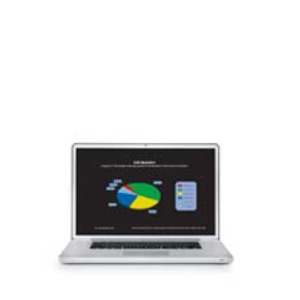 System Control Terminal, SYSCON, operates in conjunction with the infrastructure to provide user management and system control functions from one software package. 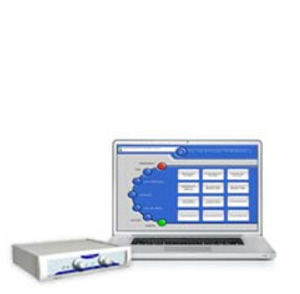 Message Handling Dispatcher operates as a fixed terminal for small closed usergroups or an entire system. It can connect to a fixed radio or directly to a Fylde network. 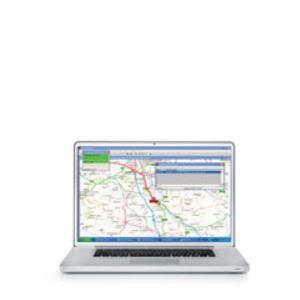 Locate and manage your personnel or fleet, Vehicles and Personnel can easily be monitored in real-time, using data transmitted from compliant radio units through the trunked radio network 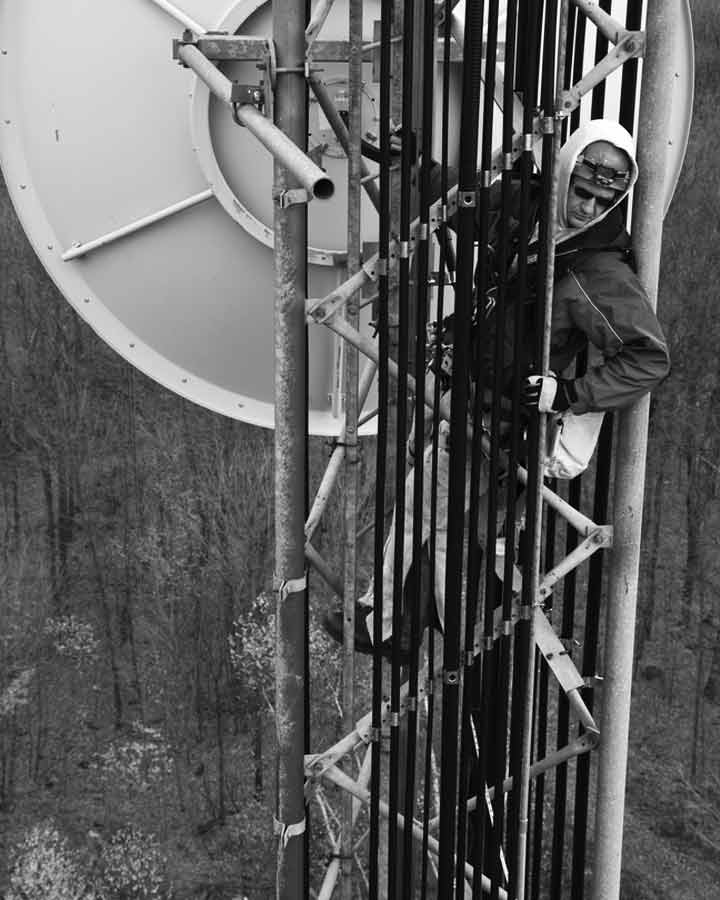 Fully Trunked DMR Tier III covers trunking operation in frequency bands 66-960MHz. The Tier III standard specifies two-slot TDMA in 12.5kHz channels. Tier III supports voice and short messaging handling similar to MPT-1327 with built-in 128 character status messaging and short messaging with up to 288 bits of data in a variety of formats. It also supports packet data service in a variety of formats, including support for IPv4 and IPv6.

MPT 1327 is an industry standard for trunked radio communications networks. It was developed in 1988 by the British Department of Trade and Industry (DTI), Although a British standard it is widely used in Europe, South Africa, New Zealand, Australia and even China. Many countries have their own version of numbering/user interface, the most notable being MPT1343 (UK), Germany – Chekker (Regionet 43), France – 3RP (CNET2424), Australia – Multiax, China -Gong An. MPT systems are still being built in many areas of the world, due to their cost-effectiveness and the legacy of reliability with rugged performance.